Today's post is a result of my ongoing discussion on game design and adapting your chosen system to fit your ideal setting. It'll get a little mechanical but I'll try and keep it out of the weeds for those who don't want to grok the mechanics of character advancement in the d20-ish systems.

First off... lets talk about choices.

Choices are the most important thing in my games. Sure there are these messy rules that limit what you or I can do in a simulated world, but ultimately for me to enjoy a game as either a storyteller or a player I have to feel like the results of the situation are based upon choice not fate.

When I've most enjoyed games, especially tabletop role-playing games, I think back and realize that it was my sense of connection, ownership and agency that most contributed to maximizing the impact of the game. I resonate when I get to make a decision and see the outcome.

This, I guess, is also true in life.

Where I'm going with the concept of choice in regards to the development of Brekton: Godfall Ascension in this post however is in the choosing of the character progression approach. Most RPGs offer a variety of systems that players can utilize to customize their persona. Dungeons & Dragons often mixes systems like Attributes with Skills and Classes to derive these characteristics.

Here is a practical example of what I mean: I am a Dexterity-based Half-Elf Fighter who specializes in hunting and longbow. This is a simple concept that a player can use to guide the many choices necessary in character creation.

First the player sets up the type of character they are interested in playing - this example is a archery focused fighter. The player sets up the guidance for how they allocate the semi-random attribute scores. Here preferring a high Dexterity score next to high Strength and Constitution that best suit the Fighter class. 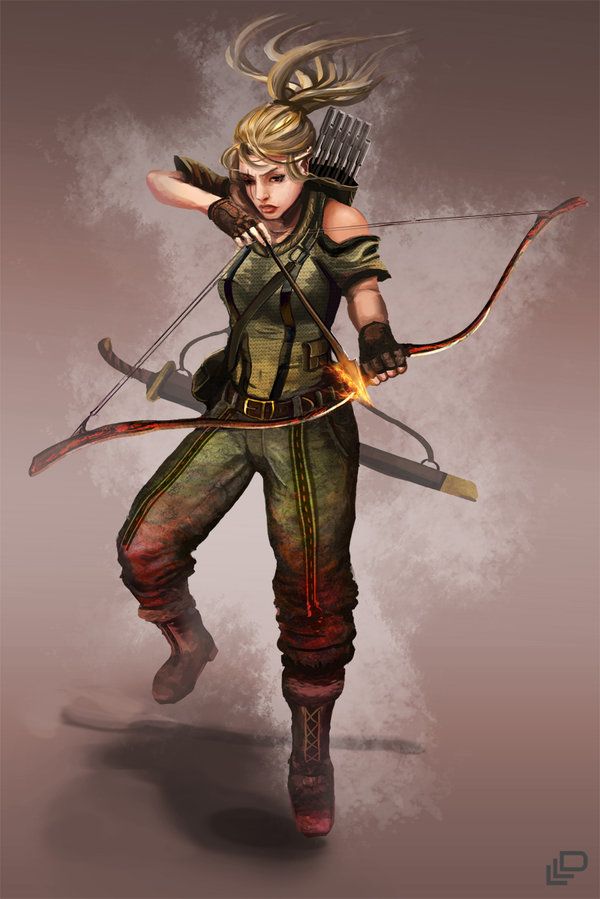 The choice of Half-Elf can either indicate the player wants to adopt background traits of the hybrid race - a character who is long lived, likely physically attractive and potentially well suited to social roles in elf or human societies. It also doesn't hurt that in base D&D Half-Elf characters get some racial modifiers that support the character concept like - a +2 Attribute bonus to an attribute of their choice, bonus skill training and keen senses - all of which add some flexibility in the player's mechanical build process.

Putting together a series of systems to help build an optimal mechanical representation of your character is why in most games character generation takes so long, and many players quickly identify how to maximize or exploit these build systems to generate their characters in a way that most enables mathematical success during play.

When I approached the planning for character generation in Brekton: Godfall Ascension, I wanted to work within this constraint of offering player choice and agency but I am also still concerned about the downside of these flexible layered mechanical systems - choice overload and how to promote less than optimal options as still viable.

The problem I've observed over the decades I've spent running and playing games is simple - players want their characters to thrive, survive and succeed more often than they would fail. This is pretty normal. What if we could stack the deck or alter probability in our own lives to favor us.. of course most of us would do that.

While many game systems reward players for injecting flaws or quirks into characters using mechanical features I've always held out hope that the majority of people when presented with an option that was interesting rather than advantageous, they would go for interesting.... and time after time I've been proven wrong. Especially if the players understood the rules before making the character.

Keeping this challenge in mind, what I'm attempting to do is cherry pick from the compatible and available models of character generation in a d20-based system to neutralize or equalize the characters day one as much as possible. I'm hoping that by removing the idea of "Classes" in the traditional sense that we can at least curb this tendency.

Incarnate characters in my game will all begin play basically a modern people. They aren't as exciting as say a Fantasy Warlock who made a pact with an unknown power for access to amazing abilities, or a dedicated fighter who spent years in the War College and as a mercenary mastering martial techniques around the long sword. These characters are people like you or me. They had normal modern upbringings, they are not all equal mechanically, but they all start out from a level field in the scope of their developing abilities.

How I intend to manage this is hopefully simple - players will all start with what I'm calling the Incarnate class. Additionally, all the players start out with the race Human. Where we add variety and choice in in determining the character's "mortal" baseline. Characters who went to college for Engineering and characters who never attended advanced education, and instead took on a low paying retail job still have mechanical similarities in the modern world.

The retail clerk can't design new electro-mechanical systems as well as the engineer, but maybe the Engineer also can't understand the way retail inventory systems, signage and registers work. The challenge is to ensure that both character builds have advantages. I plan to do this through the use of backgrounds and skill management. 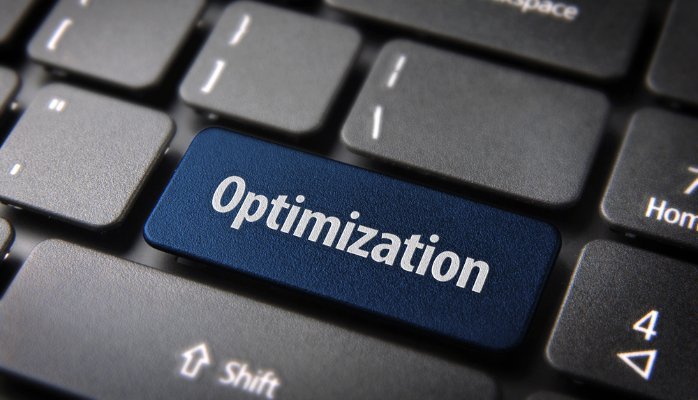 How can you incentivize both concepts or at least minimize the systemic disparity between these two characters using game mechanics? I'm addressing this through the concept of choices. In reality the retail clerk may have natural talents they have not been trained to use, or they may have skills in areas not related to their career or education. Granting mechanical boons such as talents or feats as a result of these differences might actually tip the scale too far toward designing a homeless bum with hidden talents rather than rewarding the character for attaining advanced educations or choosing a challenging career path... its a tricky balancing point.

d20 as a rule system is oriented toward fantasy concepts. It supports a diverse skill system that could be tweaked to fit modern concepts easily (and has in many cases) but one mechanic I'm considering is around the idea of a skills trade off. d20 systems have the concept of trained and untrained skills - skills that anyone can learn and use, and those that require formal education to actually utilize. Unfortunately in order to keep the skill list manageable, you have to be careful to identify skills that are not completely niche and also to consider those which might be a bit of both - trained and untrained friendly.

I think Medicine or Healing as a skill is a great example of this. Consider the difference in the modern world between basic wound care and surgery. Both would be an application of the Medicine skill, but one requires formal training and practice while the other could easily be intuitively managed by an untrained person with low risk of actually hurting the patient.

Designing a skill system that is simple, yet flexible enough to handle this scenario isn't that difficult - the difficulty comes in helping the player make choices and having those mechanical choices be meaningful in the course of the game itself. The other challenge is to make the system scaleable and repeatable for any future character builds.

These are the sorts of challenges that the many iterations of the d20 system have struggled to manage - especially when considering modern settings.