It has been a while since I felt inspired.

I've been writing, drawing, reading and playing games most of my life. Lately, not so much.
I've been personally overwhelmed a few times by life events and recently by what I can only really classify as a mental break... so I've decided I need to shift effort back into more creative pursuits to keep the monsters at bay.

Brekton has been with me a long time. I've spent a lot of years working on it to make it a fleshed out sandbox, but in recent years I've let it lapse and just resigned myself to running prepared adventures. I have not spent the personal energy required to help others enjoy the setting. It is often easier to just ignore the back story, the depth and idiosyncratic nature of my own storytelling to adopt the pre-heated and prepared worlds of D&D 5th edition or Pathfinder Adventure paths.

Brekton grew out of my personal dissatisfaction with the Dragon Lance setting that was hugely popular among gamers in the late 1980's-1990's. I decided I didn't want to be limited by the ideas presented in the novels and old Advanced Dungeons & Dragons adventures, so I started writing my own setting book in 1987.

Brekton was my home setting for over a decade. It was used in my games before, during, and after my time as a US Marine. Over thirty friends and players helped me build out the setting and peopled it with personal stories that some even still recall today. The rules behind the setting began in the era of D&D 2nd edition and were converted over to Dungeons & Dragon's Third and 3.5 iterations.

I skipped 4th edition for Brekton. That was when I actually stopped making my own games. I just ran prepared modules - but I let myself have the excuse that working multiple jobs, providing for a family of six and attending college were more important to me than storytelling, world building and rule mechanics. 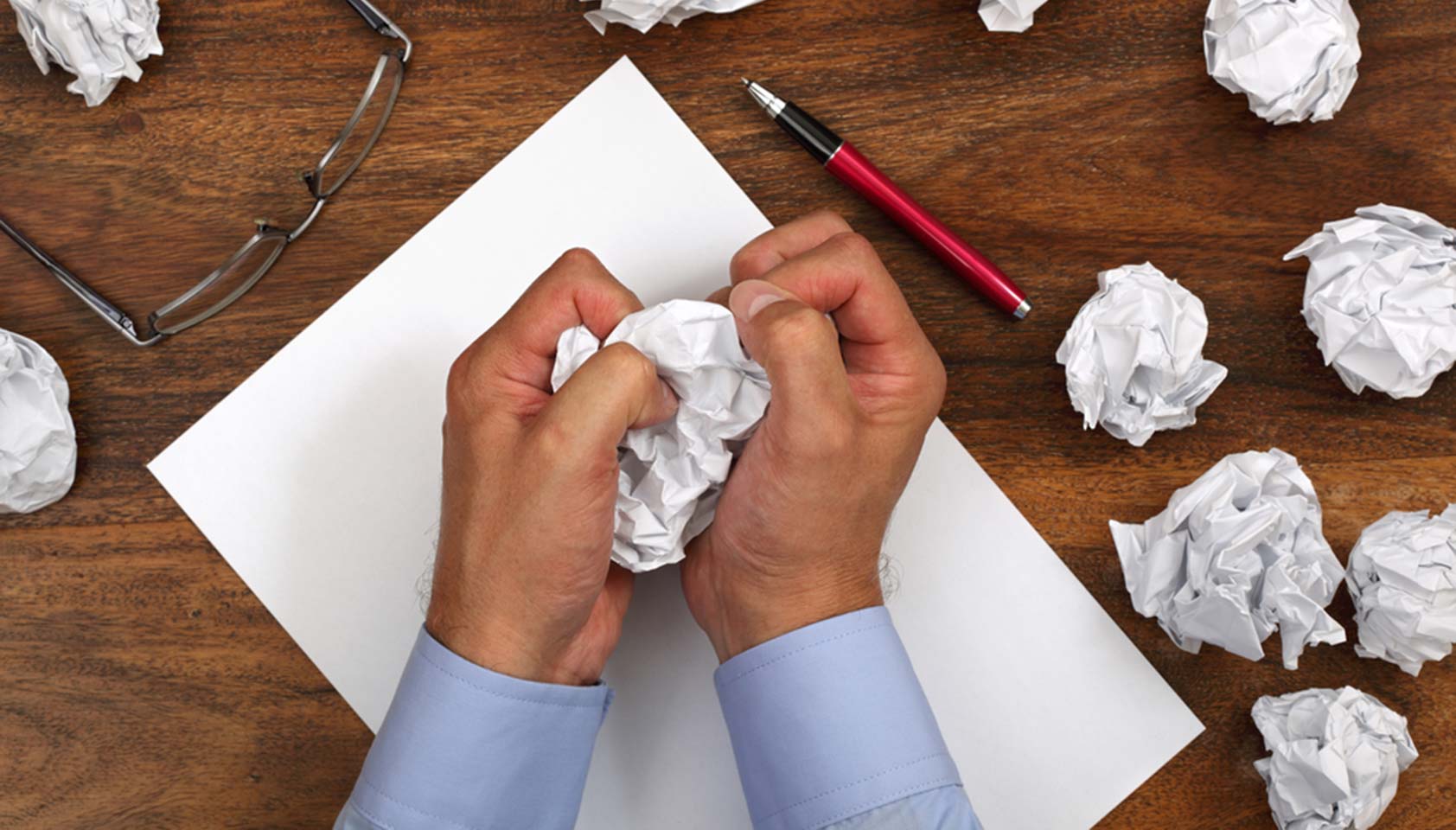 Eventually, Brekton got some love with the adoption of Pathfinder, but when it came to my sole ongoing campaign, with The Nasty Midnighters, I just couldn't bring myself to introduce my setting to them.

It was too painful.

Running games using Brekton required me to update the setting and to build the basis and highlight differences and options that the core of that group were not interested in or in some cases ready to ingest/process.

Enter October 2017.... I'm enjoying some resurgence in my creativity. I've begun podcasting again, I've mostly resurrected my gaming group - though we only play monthly and it's already getting hard to get consistent attendance. In my professional life things are going well, but I'm traveling a lot.

Personally, the nuclear family seems as stable as its ever been. We have eliminated some toxic members for awhile, we've suffered some alienation and loss, but our ageing parental situation and some pretty close calls with loss on both sides has reminded me I need to feed myself before I feed others.

I know the readership of this blog is consistently nil, that's my fault as much as anything - false starts, sporadic activity, etc. Maybe this series will change that.

If you are a reader, please feel free to interact.

More than anything I hate the echo chamber that the Internet has become. I like interacting with other human beings. Even debating approaches or discussing a different opinion. Even if this is all a bizarre foreign tongue as I dive into game systems and settings, progression mechanics and extraordinary abilities.. feel free to interject, ask questions or generally let me know you're out there. I'm doing this for me, but I hate doing it alone.