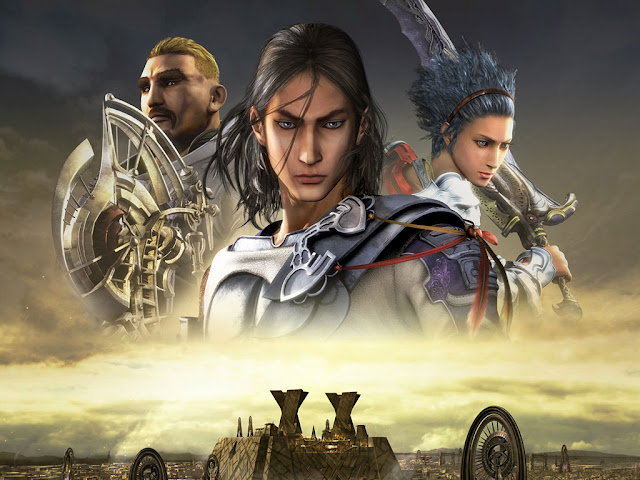 Back on the idea front for some fiction writing!

I have had a story churning about in my noggin the last few days as a result of a game I've played. The game is called Lost Odyssey - it's an early generation Xbox 360 game that plays a lot like Square-Enix's Final Fantasy X.

Lost Odyssey is an odd hybrid of great idea and awkward storytelling. It focuses on an immortal main character who walks the planet from fight to fight looking for pieces of his lost memories and encountering other immortals along the way - some of whom don't like him very much. 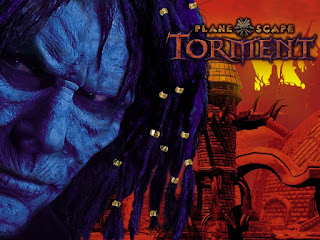 On the surface, Lost Odyssey is very similar to another one of my all-time favorite games - Planescape: Torment. Torment also features an immortal main protagonist who uncovers his past through the course of the adventure, and since both games use the amnesia trope you'd expect the predictable "savior of the world" redemption plot, but in the end both games play a little lose and show you that your hero is really not suchh a great person.

In both cases the lead is not a charismatic presence - one being horribly scarred and the other having an abrasive and defensive loner personality. Neither character should have friends, and in fact it's probably a bit of a spoiler but, the companions you gather are rather far from friendly once the past is revealed.

The story also got a bit of a kick in the pants when I watched the latest episode of the new Thundercats series on Cartoon Network. This new take on the classic cartoon has a more dramatic feel and actually is working to tell a more epic tale about the fantasy characters. 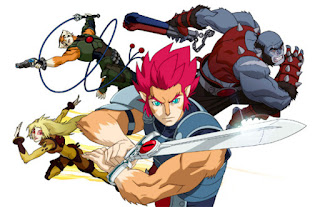 This episode in particular introduced a race of plant people who live out their entire lives over the course of one solar day. The main character of the show - Lion-O bonds with one of the plant men and we see the transformation from his perspective, including his shock and observation at the changes made by his pulpy cell-wall enabled friend from childhood through old age.

What got me thinking, and what hass facinated me about the immortal character device, be it a mortal who lives unaging forever or a long lived hero or godling, what have you, is that by definition the life span of normal people would be different to them.

We've seen versions of this observation play out in Vampire fiction over the years - the ageless observer who lives countless lives and watches those around them live, grow and eventually die while they remain. I'm not interested in that tale so much - it's a bit done - but it got me pndering maybe a different story structure... 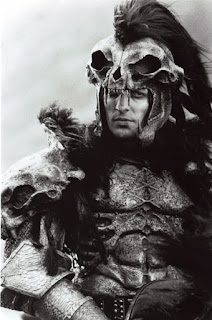 What if the story of the immortal was told through the encounters and interactions of those who interacted with him/her? What if the immortal was only really a reflected character in the story? How would I craft that sort of narrative, where I could have the character interract and try to paint the picture of that protagonist without the person being the primary or in some cases even the secondary POV?  How could I sell a continuity, or series of seemingly jumbled tales that in truth worked to tell one story all along? How do I tell a story about a shadow and pull the twist off in a way that does not feel forced or contrived?

I think the tale might best be told in a grounded reality.. our world, a version of our history.. but how does an immortal live in a world that is facing such a rapid advancement of pace? How would they react to the growing lifespans? Would they enable that? Are they alone?

I'm not sure I'm quite up to the task. I think I'll need to ponder the approach more, maybe identify some themes I want to push, some times I want to play in.